You must be joking! 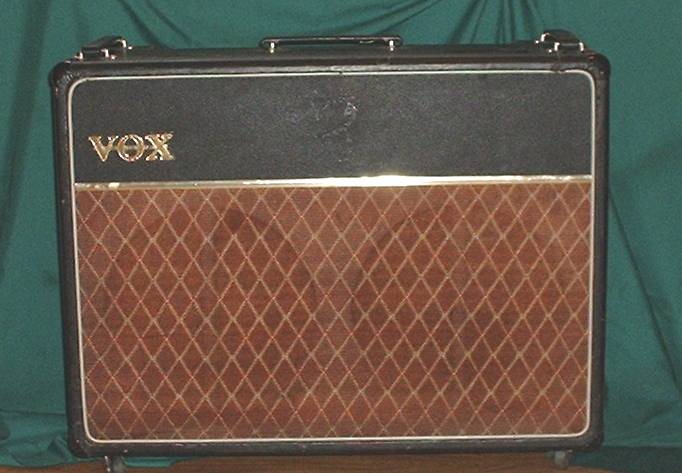 A funny thing happened on the way to a gig…as the season of good cheer is upon us; musicians reveal the lighter side of rock

RORY GALLAGHER:  “The trouble started just after we’d gone on stage in Wichita during the American tour we’ve just finished.  The place was packed with about 7,000 kids.  The atmosphere felt really good and I went straight into ‘Messin’ With The Kid.’  All these kids at the front were jumping up and down shouting, but I realized that they weren’t looking at the band after a while.

“I turned round and realized that my amplifier had gone on fire.  The flames were shooting out from it.  There was a cooling fan at the back and that only helped spread the fire.  I didn’t know what to do so I just stayed calm, hoped for the best and played on.  The Towering Inferno wasn’t in it.  The roadies came running onto the stage with extinguishers to try and put the fire out, and they managed to plug me into a spare amplifier.

“Seeing my little amplifier on fire nearly broke my heart.  The amp is about 20 years old, a real collector’s item.  I insisted on having it repaired.