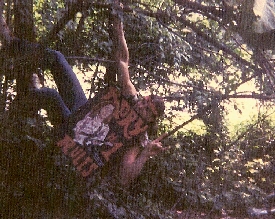 Before the show, with my good friend Bill Smith  with my RORY RULES #1 poster. We gave this poster to Rory during his encore and he propped it up on a drum mic stand, where it remained until the end of the show. (Unfortunately, I was out of film, so there was no photo of this. I often wondered if my poster made it back to Ireland and is now a part of a Rory art collection!) I believe there was a second show at the Chestnut Cabaret. I drove to the show with four or five friends from Bensalem (near Northeast Philadelphia). I believe it was a popular local rocker, John Eddie & the Front Street Runners who opened for Rory. John had a tough gig because after every song he received shouts of “Get off! You suck!” and “Rory! Rory! Rory!” I know Rory’s opening song was ‘Do You Read Me’. He was turned up for this gig and came out for most of the encores as much as anyone as I've ever seen! Bullfrog Blues was one of his last songs of the night. One hell of a show I’ll never forget! 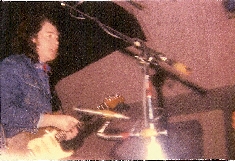 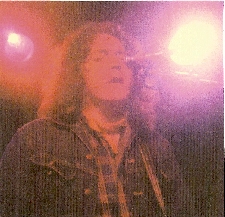 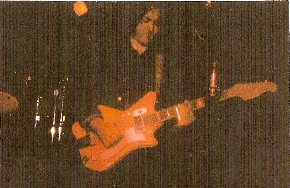 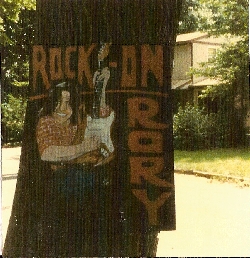 Another Jim Grace Rory poster. This one was pried out of my hands by a very drunk girl. 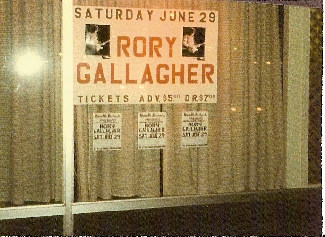 Unbelievably low prices to see the greatest ever!

My friend, Bill Smith found out about this show and we got the directions and drove up with another friend, 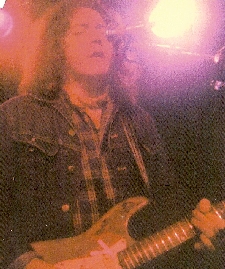 Brett Nielson. It was a long drive to Reading and by the time we got there, Rory was already rocking. He was in the middle of Mississippi Sheiks as we arrived. He was playing an unusual newer white guitar (not a Fender or Gibson…maybe a B.C.Rich or Dan Armstrong).

I taped this gig with a very old Sony stashed in a shopping bag. Later in the show, the tape ran out and I put the recorder back in the car. This was unfortunate because Rory played a Chuck berry song, ‘Little Queenie' during the encore. The only time I ever heard Rory do a Chuck Berry song. 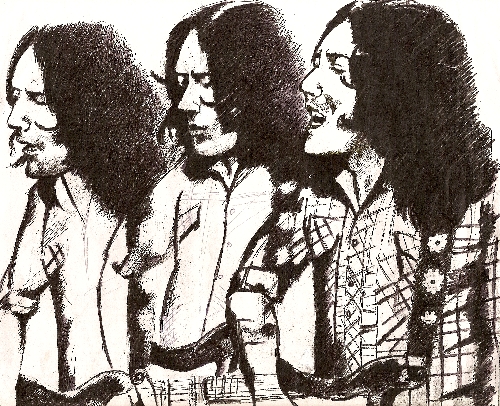