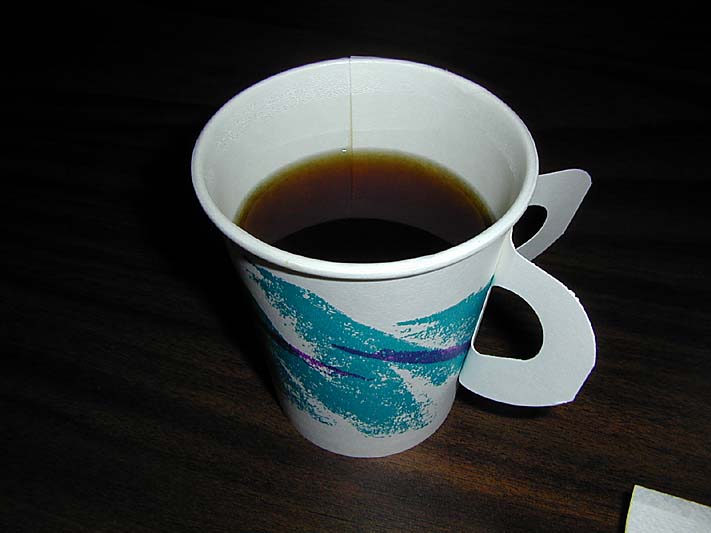 I need to set the stage a little for this one. I had made a post to the Loop about being in the same building as Rory and Taste and never seeing them. We had gone to see Blind Faith and had either arrived late or were out in the parking lot getting properly adjusted for the festivities, if you get my drift. Jan  Wilkey sent me an email with her own Rory/Blind faith story, but was a shy about posting it. With a little arm twisting on my part, here is her story.
roryfan

I have a story about the Blind Faith tour, too. It's a long , strange and convoluted story.  When I was sixteen I lived in a town near Boston. A friend and I heard that Blind Faith and Delaney & Bonnie were coming into town to do a daytime stadium concert and we decided to go. I had never heard of Taste.

When we got into Boston we heard rumors that Jan's Joplin would be there, too, so we were pretty excited about that. It was cold and windy in the city when we got off the bus, so we bought some coffee to go...more to warm our hands than anything else. We were walking down a crowded street, taking the first sips, when I was startled by an arm around my shoulders. I jumped a little and looked up into the face of a very attractive young man. (I'm 4'10". I look up at everyone.) He smiled and politely asked me for a sip of my coffee. I noticed he had a gentle accent of some sort. I thought he was probably a Harvard student from abroad. Mostly I noticed the lovely way his face creased when he smiled and his long, wavy hair. Flustered because he was so cute, I stammered, "It's a little bitter." (It hadn't yet dawned on me that I'd forgotten to ask for sugar when I ordered the coffee.) He just said, "Is It?" took a swallow, said "Thanks" and ran off very quickly down the street. I just stood staring after him, wondering where he was off to in such a hurry. Was the coffee that bad? Was it me? He sure got away fast! My girlfriend just giggled at me, repeating my words, "It's a little bitter." as if they were the dumbest words ever spoken.

We got to the concert all right, but it was a big outdoor stadium and we were a long, long way from the stage. We could neither see nor hear very well. I only have the vaguest memory of the opening act being led by a virtuoso guitarist. I'm embarrassed to say that I wasn't much impressed by long guitar solos in those days. I really didn't know what I was hearing, but I wound up enjoying this guy, anyway. There was something different about him. Then I promptly forgot all about him! I looked forward to the rest of the show, but became a little bored and bummed out by not being able to see or hear at all well. Janis Joplin did indeed perform, though, and soon I was very glad I got to see her when I did. There wasn't going to be another chance.

I didn't really "discover" Rory for another five years...through IT '74 and "A Million Miles Away".  Well, that's ANOTHER story, but he's had me heart and soul ever since. I still didn't know about Taste yet and certainly didn't know I'd seen them! I went searching for Rory material and found a photo taken circa ' 69. I never thought about the band on stage that day. I only thought he looked like the guy on the street who asked me for some of my coffee. But I thought, "Nah...that's impossible."  I didn't think he'd even been to the US as early as that. I didn't learn till after his death that Taste had opened for Blind Faith and Delaney & Bonnie in ' 69. I knew I'd seen those bands, but there was no mention of Janis Joplin so I figured it had to be a different show! How could they not mention Janis? It wasn't until you posted the interview on your site where Rory himself mentions Janis Joplin showing up that I knew for sure that I had seen Taste way back then. You just can't imagine how much that meant to me, but I think you CAN imagine how it haunts me that I had seen him without knowing it.

I was blessed enough to see him live a couple more times...and even got to give him a sip of a different drink while he was on stage...but, will I ever know for certain that it was him on the street in Boston? I suppose not. Maybe it was just a look-alike. I don't think there are many of those , though. I would have noticed. I'm sorry for the very long message, but I felt you ought to know just why your site and those articles and interviews have been so precious to me.

Thanks SO much!
Jan Wilkey

Note: The article that Jan mentions in her story is Article #74 on RoryON!!